In the hot sunshine the girls don’t really need a lot of encouragement to play with water.  When I suggested we set up their pirate ship in the garden and make a plank that they could jump from into the paddling pool, they thought it was a great idea.

To make it truly authentic, we made pirate swords so they could push each other off the plank in true pirate fashion. They coloured them with chubbie paint markers  before adding jewels. 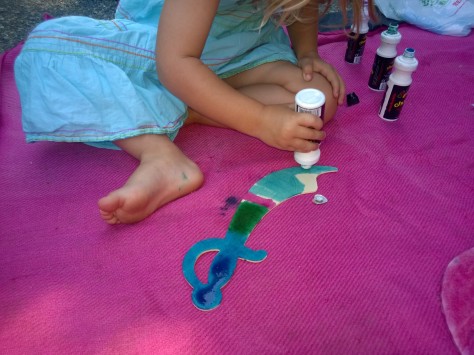 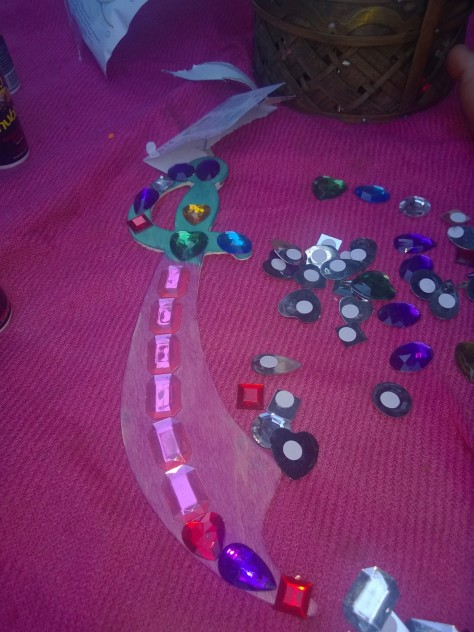 We emptied the paddling pool to clean it, leaving water on the lawn.  The girls decided that this should be a swamp where crocodiles lived.  They collected branches to lay across it so that they could cross the swamp.

They then went on the lookout for something to use as a plank and decided on a large branch that had been pruned from our maple.

I had been changing the words to songs to fit a pirate themed music class. ‘If you’re a pirate and you know it say aaarh’, ‘1 little, 2 little, 3 little pirates’ and , ‘there were 10 in the ship and the pirate said walk the plank’.  The girls made up songs of their own, counting down as the pirates walked the plank one-by-one. 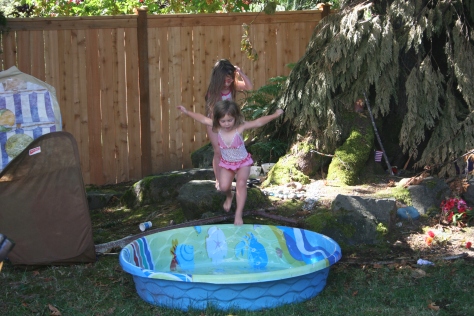 Next they set out on a pirate treasure hunt. One of the girls hid the treasure and made an X from sticks to mark where it was. My eldest made a map and clues for the girls to follow.

Disclosure: This is not a sponsored post. Some of the art materials were gifted for trial purposes. 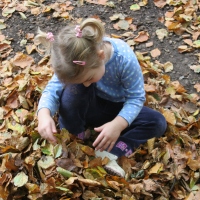 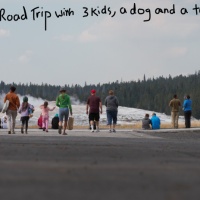 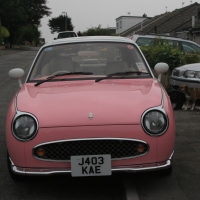 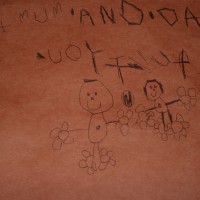 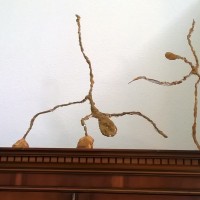